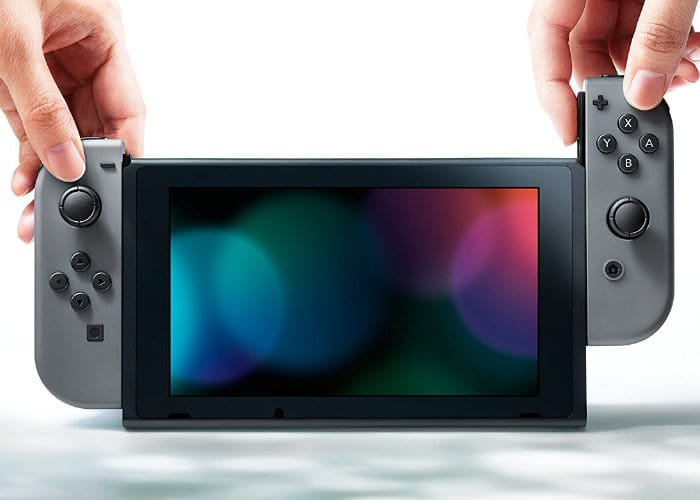 Switch owners patiently waiting for a Nintendo Switch Jailbreak solution to be created and released may be pleased to know that next month a trio of hackers together with assistance from the team behind PegaSwitch, maybe releasing new code during February 2018. The Nintendo Switch Jailbreak was showcased during the 34th Chaos Communication Congress in December 2017, demonstrating how they were able to write a modified kernel to the Switch console.

It’s also not out of the question that another team of developers may also release a Switch Jailbreak very soon as other groups appear to be close to releasing their own tools, such as Team-Xecuter, who have been hacking consoles from more than15 years. Check out the video below to learn more about their progress in jailbreaking the Nintendo Switch console.

Fail0verflow is another group close to jailbreaking the Switch and are currently working on a software only modification similar to Team-Xecuter, that can’t be blocked by a patch, at least not on Switch hardware that is currently available to purchase in stores worldwide. As always we will keep you up-to-date on all the progress towards the release of a Nintendo Switch Jailbreak, and good luck to all involved.