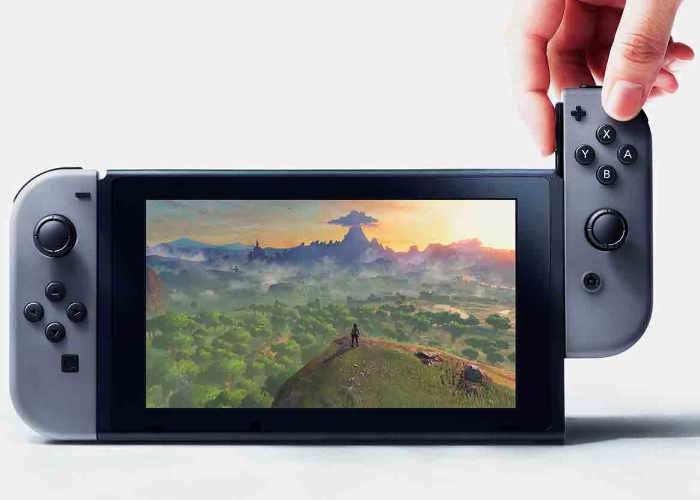 Nintendo is releasing a Super Bowl advert for their new Nintendo Switch console and the company must be confident about their new console as the adverts cost $5 million for 30 seconds.

In the video below we get to look at the new Nintendo Switch Console and also some of its game play modes.

The Nintendo Switch will go on sale in March and the console is expected to be popular as Nintendo have already had to increase its production ahead of next months launch.