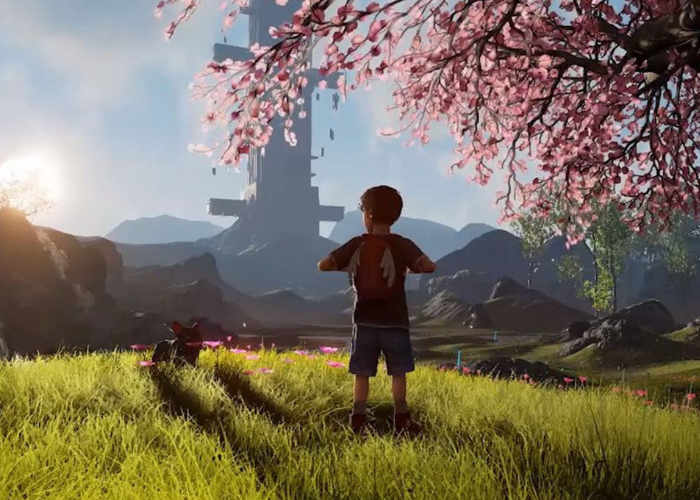 Gamers is patiently waiting to get their hands on the new Nintendo Switch console which is expected to launch sometime during 2017. Are sure to enjoy this new trailer which has been released by developers Any Arts Production, revealing a first glimpse at the new Switch exclusive game, Seasons Of Heaven.

Any Arts Production is currently developing the new and exclusive Seasons of Heaven, which is based on the novel of the same name, check out the latest official trailer below to wet your appetite and see what the new console is capable of.