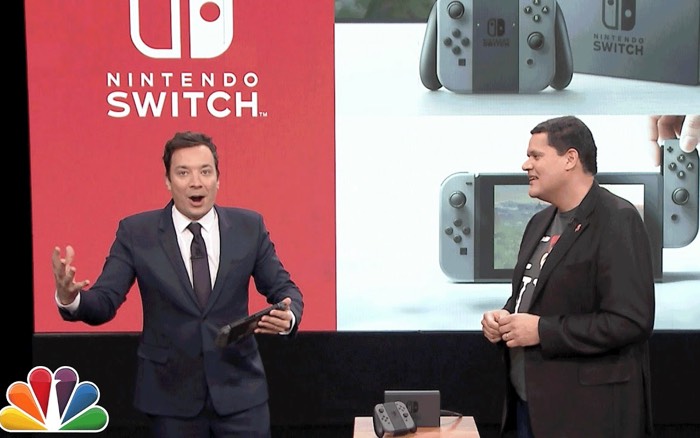 The new Nintendo Switch console will be shown off at a press event on the 13th of January and now Nintendo has shown their new console off on the Jimmy Fallon show.

You can see the new Nintendo Switch in action in the video below and we also get to see the new Super Mario Run game for the iPhone and iPad in action.

We will have more information about the new Nintendo Switch when it is shown off at the press event next month.

Super Mario Run will be released on the iPhone and iPad next week on the 15th of December.