A developer called Zodttd is working on an N64 emulator for the iPhone 3GS, the iPhone 3Gs might just have enough power to run N64 games, and according to the developer it will only work on the iPhone 3GS and latest iPod Toich, which have the GPU and CPU and OpenGLES 2.0 support. 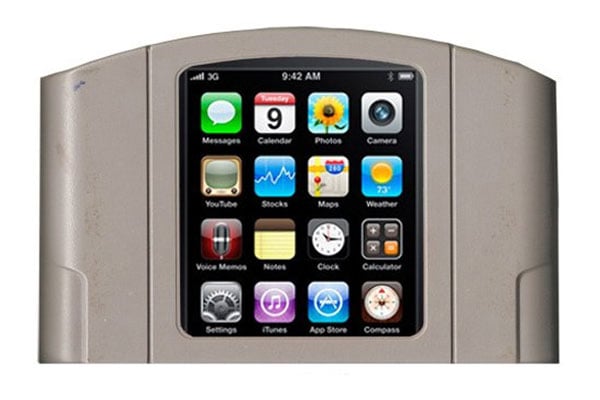 Some of the high end N64 titles might not run on the emulator, as the developer hasn’t decided how the controls are going to work for various games.

It certainly will be interesting to see how it turns out once it has been developed, it would be great to play N64 games on the iPhone.