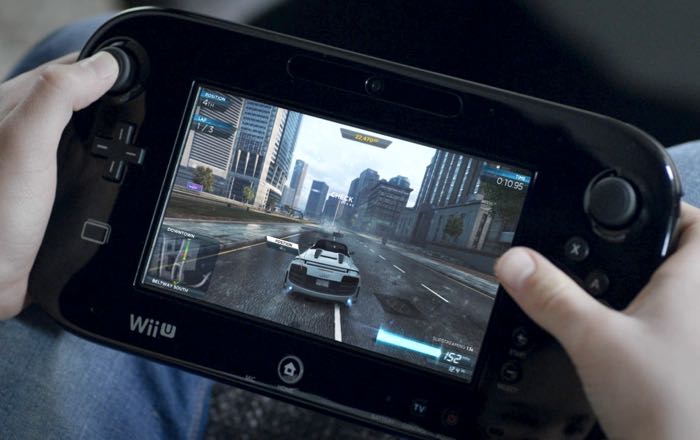 Nintendo has released its financial results for its 1st quarter of its fiscal year which ends on the 31st of March 2016.

The company announced that it had sold 470,000 Wii U consoles in the latest quarter, this is down from 510,000 for the previous year, although it has now sold more than 10 million Wii U consoles.

The Wii U has not been very popular compared to the previous Wii console and other consoles like  the PS4 which took Sony less than a year to sell 10 million units.

Nintendo also announced that they sold 1.1 million 3DS consoles in the quarter and also had strong sales on software, the made around $9 million in profit in the latest financial quarter.

The company is working on their next generation  gaming console, the Nintendo NX and we are looking forward to seeing whether it will be a popular device.