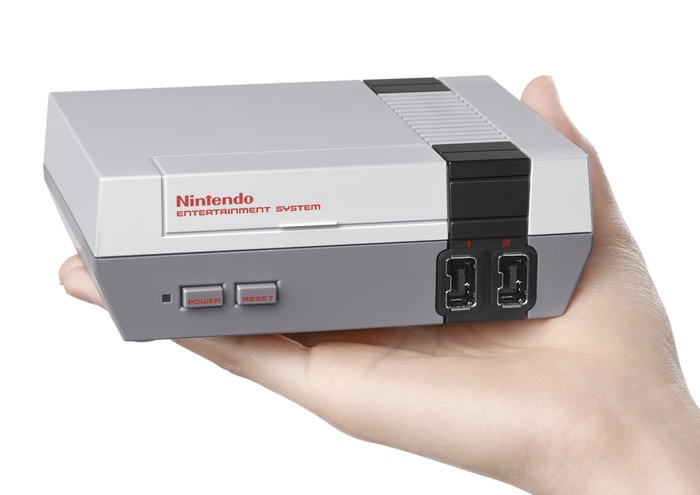 It looks like the NES Classic Edition console has been a hit for Nintendo, the device went on sale in the US last month.

According to a recent report, sales of the NES Classic Edition in the US almost hit 200,000 in its first month in November with a total of 196,0009 consoles sold.

It will be interesting to see if sales of the NES Classic Edition continue at this rate and whether the console is popular again in November.

Nintendo are also launching their new Nintendo Switch console next year, the console will be shown off at a press event in January and will go on sale in march.