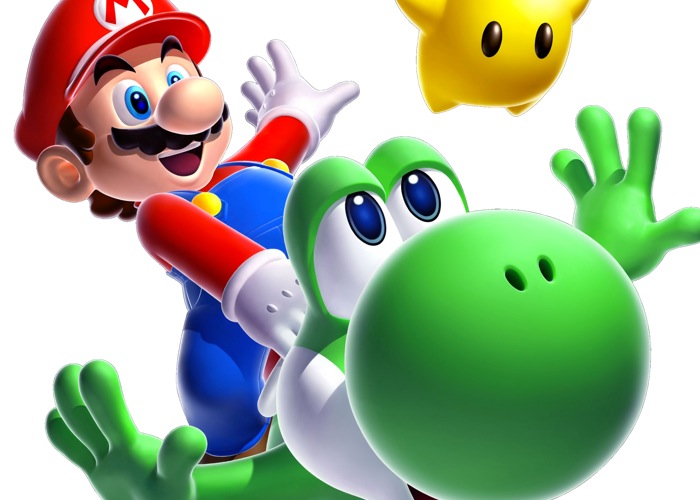 Nintendo is in the process of developing a new range of Nintendo Figurine Platform figures, that it hopes will compete with the likes of Skylanders and Disney Infinity-style NFC figurines.

The new Nintendo Figurine Platform (NFP) is still currently under development and is expected to officially launch later this year for the Nintendo Wii U and 3DS handheld games console in the first half of 2015.

The Nintendo Figurine Platform will offer gamers toy versions of Mario and other favourites that will also be capable of storing data, enabling you to level up your character and save customisations you might have made directly to the figurine. The news of the Nintendo Figurine Platform was unveiled during a briefing to company investors, Nintendo boss Satoru Iwata explained :

“What is especially unique about NFP is that it is not classed as an accessory product of a certain software title but as a platform itself,”- “In other words, the figurines, which consumers can buy and collect, are going to work with multiple software titles to be released in the future, and we are aiming to develop more software titles compatible with the figurines.”

Unfortunately no information on pricing or which games will be supported buy the Nintendo Figurine Platform has been released as yet by Nintendo, but as soon as information comes to light we will keep you updated as always.

Nintendo is expected to make more details available at this years E3 games event as well as showcase the first range of figures launching for the new Nintendo Figurine Platform. 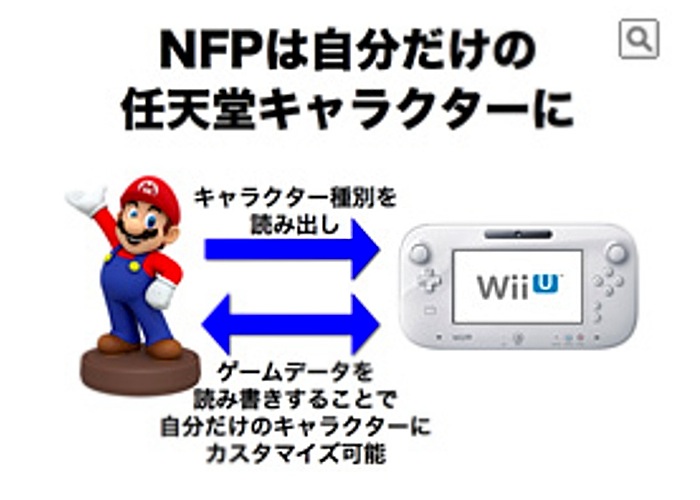