Sales of Nintendo 3DS have been a lot lower than Nintendo had expected, and the console which went on sale in March originally retailed for $250, and now just 4 months after the release of the 3DS Nintendo has decided to drop the price in order to boost sales.

Nintendo are dropping the price of the 3DS by $80, down to $170, which is a pretty big drop from the consoles original retail price, but will this be enough to boost sales of the 3DS. 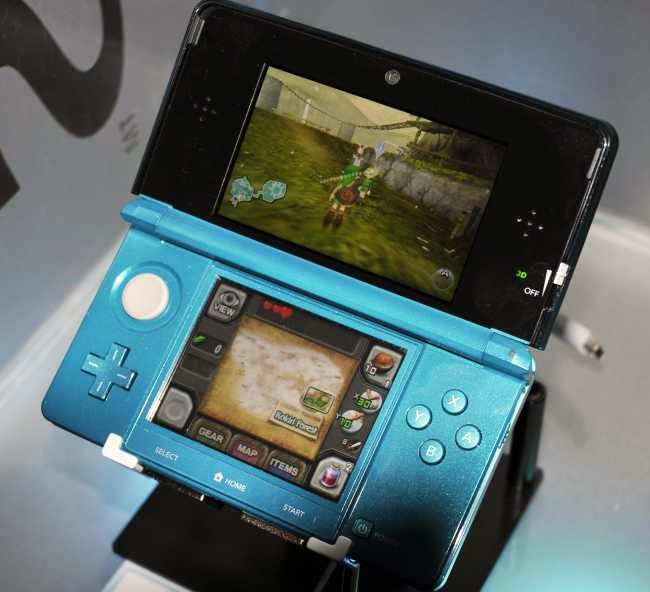 Nintendo also announced that they have only sold 830,000 units of the console in the US, so obviously the company is looking to boost sales in the US and other countries with the price drop.

So what about the people who paid the $250 for the console? Nintendo has said that it will offer the early adopters 10 free Game Boy Advance games for the 3DS, and they will only be available to customers who have purchased a 3DS before the 12th of August, which is the date that the price drop comes into effect.