Yesterday Nintendo announced that they would be launching a new 3D version of their popular DS handheld gaming console, called the Nintendo 3DS.

The Nintendo 3DS will be able to display games in 3D without you needing to wear a special pair of 3D glasses, although Nintendo are yet to tell use exactly how the technology works. 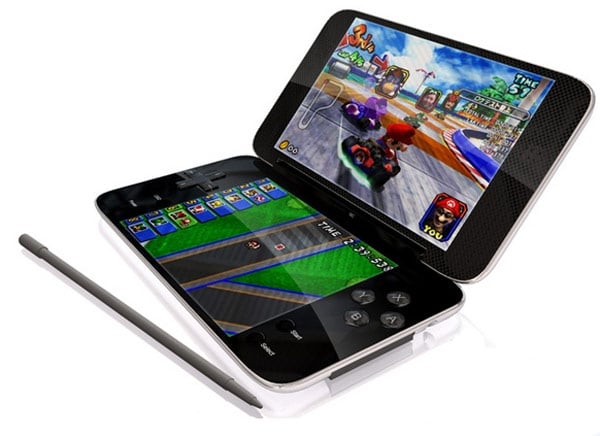 More details have now been revealed on the Nintendo 3DS, and it looks like the 3DS will feature similar sized screen to that of the DS XL, so they will be about 4.2 inches.

It looks like the 3DS will also feature a 3D joystick and force feedback, and there is also the possibility of a built in accelerometer which could make gaming quite interesting on the 3DS.

It also looks like we may see the Nintendo 3DS go on sale by the end of 2010, perhaps before Christmas? Although the only release date Nintendo has given so far is sometime between now and the end of March 2011.

From the sounds of the features on the 3DS it certainly sounds like ti is going to be a cool handheld gaming console, and Nintendo definitely needed to do something as Apple’s iPhone and iPod Touch are becoming more popular as handheld gaming devices.