In Nintendo’s Iwata Asks interview, Nintendo President Satoru Iwata has revealed that the company may try to include the ability to record 3D video in a future update to its new 3Ds device, saying: “I think it will be fun if we’re able to include video recording capabilities with future updates.”

There’s still no hard evidence that the 3D recording feature will ever make to a production model but it would be great fun and add a number of possibilities to games and applications on the device if it was to be added at some point in the future. 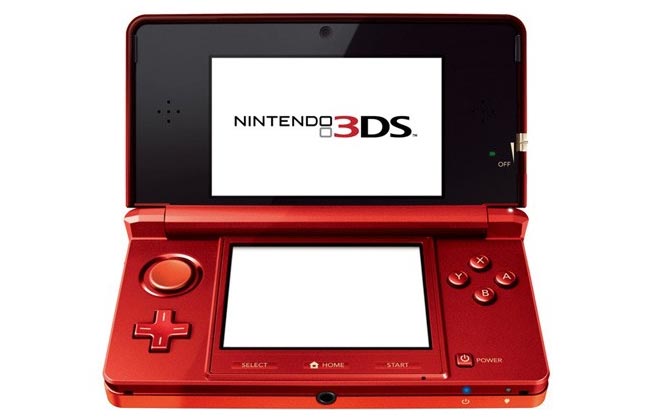 If it was added though I think Nintendo would definitely need to rethink the battery life as the existing 3-5 battery life would be cut even shorter by a 3D recording feature.

Only time will tell and as ever we will keep you posted if any more news comes to light.