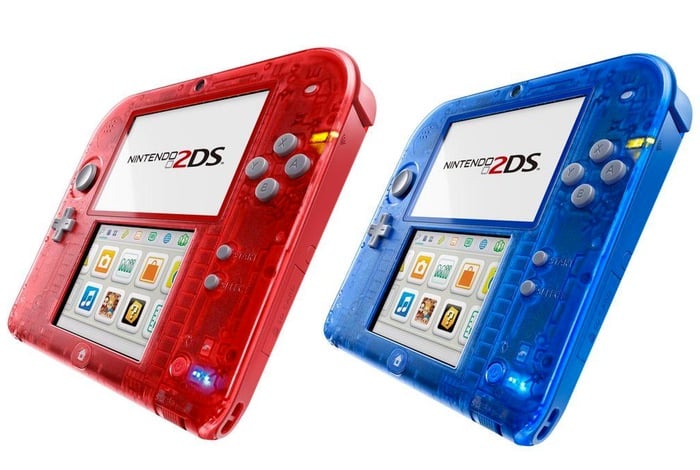 Nintendo has this week taken the wraps off two new designs it has created for its Nintendo 2DS handheld games console with the unveiling of the new Transparent Blue and Red designs that allow users to see the working of the consoles as they play.

The transparent designs of the new Nintendo 2DS consoles tie in with the with the upcoming Pokémon Omega Ruby and Pokémon Alpha Sapphire remakes that will be launching soon for the Nintendo 3DS console as well.

Marking the immanent launch of Pokémon Omega Ruby and Pokémon Alpha Sapphire. Each new transparent games bundle will include a digital copy of the game pre-installed on a 4GB memory card ready for you to play.

Nintendo also confirmed that Alpha Sapphire and Omega Ruby demos will be available to play from October 15th next month and will be available from the likes of GAME, Amazon, Smyth Toys, ShopTo and of course the Nintendo UK Official Store via download codes. 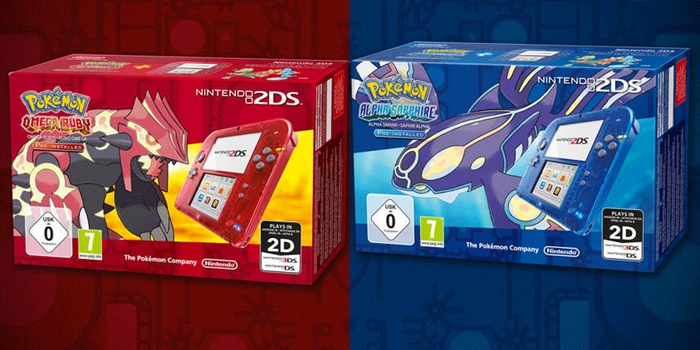