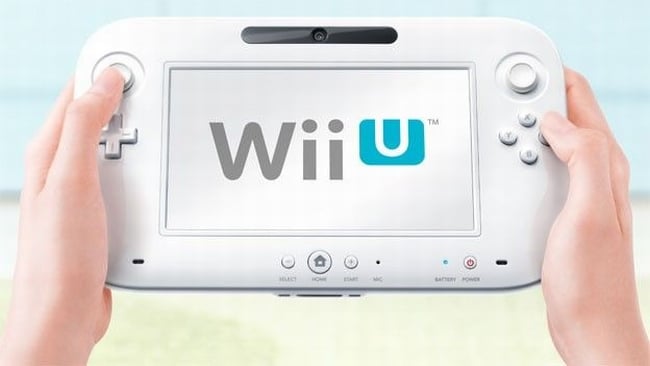 “For a long time at Nintendo we didn’t focus as much on online play because for many years doing so would have limited the size of the audience that could enjoy those features. But certainly now we see that so many people are connected to the Internet. It opens up a tremendous amount of possibilities,”

“I think that the Wii U still has a long future,” he said. “We really view it as being the ideal device that families are going to want to have connected to that screen in the living room that everyone is going to gather around and watch. Certainly in the short term I would want to see it performing with probably a little more momentum. I think in the long term I’m not at a point where I’m concerned yet.”