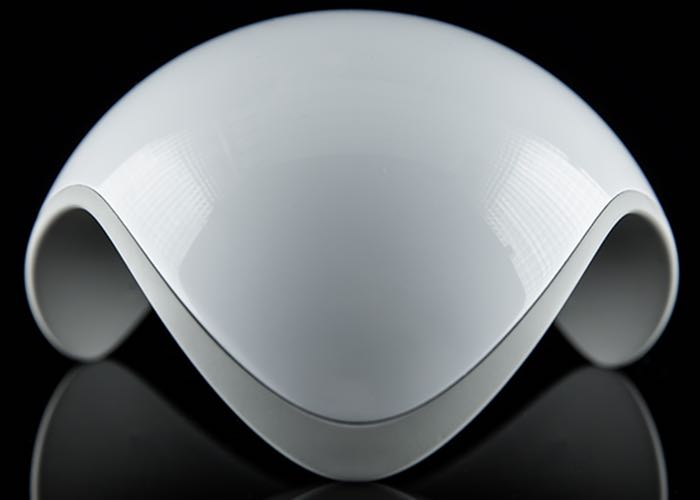 Unfortunately for backers of the Kickstarter funded Ninja Sphere home automation system it seems that its creators Ninja Blocks, have failed to create all working, manufacturable devices for backers before funds ran out.

During its successful Kickstarter campaign the Ninja Sphere home automation system raised more than $700,000 AUD and has managed to produce 300 of the devices that are boxed and ready to ship.

Unfortunately the remaining devices are still in manufacture and now that the funding has run out cannot be completed. Ninja Blocks explained in an update this week to answer backers questions :

“What’s going on? :The short answer is: we’ve run out of money. Development of Sphere ran over-time, and therefore over-budget. Even with all the ninjas earning far below what they would expect to get somewhere else, our burn rate couldn’t be sustained forever. Ninja Blocks has always run lean, and when the next round of investment fell through we didn’t have much runway left to adjust our course.

With no credible source of funding on the horizon, and hardware still undelivered to kickstarter backers we made the difficult decision to down-tools. Doing this has left the company with enough to pay the creditors and eventually ship almost all the Spheres that were promised.

Almost all? – All but 300 are built and boxed and ready to go. It is just the shipping left to pay. The final 300 are partially complete, but need more money to finish. As of right now, we don’t have that money.

So who’s not getting their Spheres? – The current plan is to try and get at least one sphere to each backer, so the people who expected to receive more than one may not get their whole reward. This feels wrong, like we’ll be annoying those people who were our strongest supporters, but we don’t have a better option. If and when we could get Ninja back up and running, building and shipping those 300 Spheres would be our first job and highest priority.

Can I get a refund? – If you’ve bought from the site in the last few months, you’ll be getting a refund soon. Pre sales before then (we’ll be emailing you all individually) and Kickstarter backers will receive their Spheres, and thus cannot get a refund.”

For more information on the new Ninja Blocks situation jump over to the official update via the link below. The project also goes to show that just by backing a Kickstarter project doesn’t been that it will become a reality. If you are thinking of setting up a home automation system you might be interested in our Home Automation Hubs and Systems Guide.