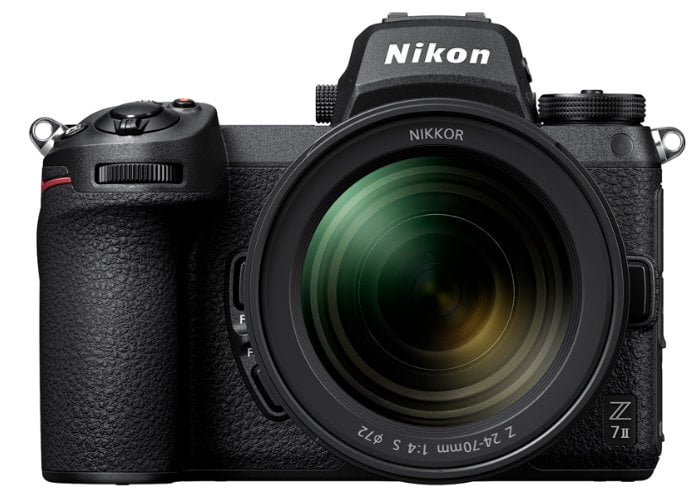 In addition to launching their new Nikon Z 6II available towards the end of this month priced just shy of $2000 for the body only. Nikon has also introduced a new second-generation Nikon Z7 full-frame mirrorless camera in the form of the Nikon Z 7II making it available to purchase during December 2020 priced from $2.999.95 for the body only. The Z 7II is a full-frame, high-resolution mirrorless camera with a 45.7 megapixel sensor that achieves realistic rendering. 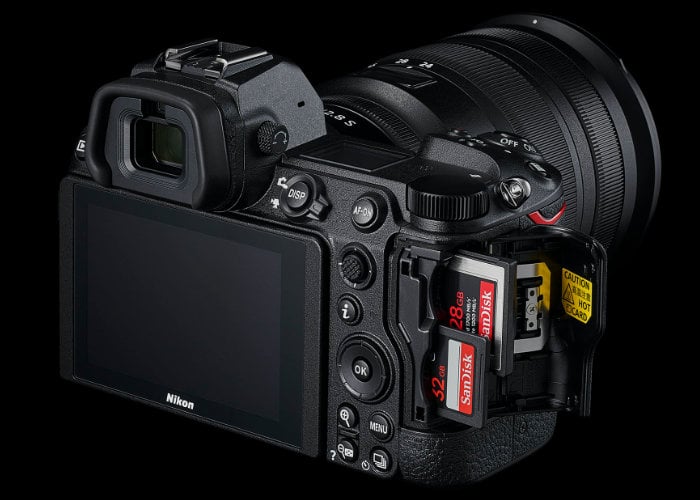 “The Z 7II is able to fully harness the optical performance of NIKKOR Z lenses, which maximize the rich light taken in through the Z mount, with a diameter of 55 mm — the largest among full-frame format mirrorless cameras – the result of which is outstanding rendering.”

“While inheriting the superior rendering capabilities of the Nikon Z 7, reliability as an imaging tool, as well as operability have been further improved. Additionally, it demonstrates superior subject acquisition performance, as well as enabling efficient shooting workflow. The Z 7II supports the creative activities of professional and advanced amateur photographers, and is especially effective for shooting scenes that require detailed rendering, such as landscapes and portraits.”

– Superior dust- and drip-resistance enables worry-free shooting in harsh environments.
– A large, 3.2-in., approximately 2100k-dot monitor with a tilting mechanism.
– Portions of the information display can be hidden with still-image shooting and video recording, allowing the preview of the scene and composition all the way to the edges of the frame.
– Support for Eye-Detection AF and Animal-Detection AF during video recording.
– Nikon’s exclusive N-Log function*1 can be used to achieve a broad dynamic range with 10-bit video output.
– Simultaneous recording of time-lapse movies with interval timer shooting.
– A long-exposure manual mode that supports exposure times up to 900 s, convenient for shooting scenes that require long exposure time, such as starry skies.
– With MF, users have the option to change the rotation direction of the focus ring.
– Supports output of 4K UHD*2 and full-HD video in 12-bit RAW format, responding to advanced video-recording needs.
– In-camera vibration reduction (VR) that provides camera-shake compensation equivalent to a 5.0-stop*5 increase in shutter speed.
– The camera’s latest firmware can be updated to the latest version via the SnapBridge app (Ver. 2.7), without using a computer or card reader.