Nikon has this week teased camera fans with the release of a new advert that show the first look at a new Nikon retro styled full-frame DSLR camera, which has yet to be officially announced by Nikon.

The new advertising campaign for the new Nikon Retro DLSR camera will consist of 5 teaser videos which are being released by Nikon over the coming weeks, hopefully ending in a full reveal of the yet to be announced Nikon DLSR camera. 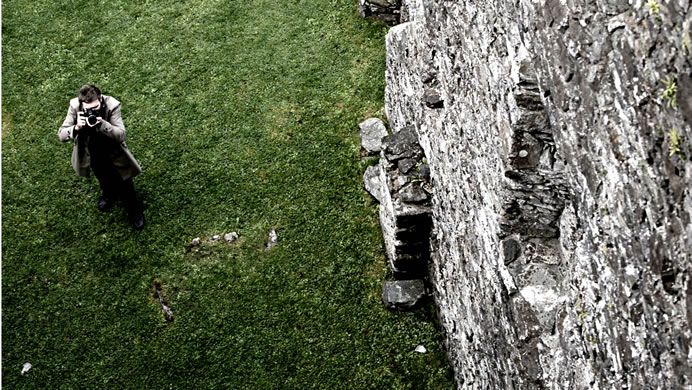 The first Nikon teaser advert for the new Nikon full-frame DSLR camera was released on the official Nikon website this week with the a caption reading:

“Nikon presents a series of short movies depicting a photographer roaming through Scotland with a camera as his only companion. Discover how he reunites with his creative self during this uniquely ambitious trip. A photographer stands alone in a bleak landscape. Something has been missing from his creative life. Will he find it here?”

As soon as Nikon releases the next teaser video in the series or any more information in regards the new DSLR camera we will keep you updated as always. But for now this teaser video is the only indication that Nikon might be announcing a new addition to its DSLR range in the future.