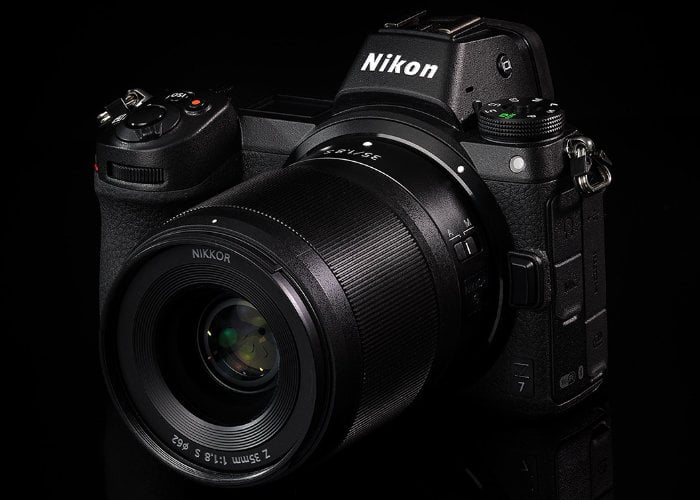 This firmware will enable recording in Apple’s versatile ProRes RAW video format on the Ninja V 4K HDR monitor/recorder made by ATOMOS, Nikon’s collaborator in developing RAW video output technology. Nikon explains : “RAW Video Output: An internal setting on the camera must be revised during a service at an authorised Nikon Service Centre prior to downloading the firmware update, to allow RAW video output to be enabled. This service will attract local charges. RAW video files provide the richest information, just as RAW data does for still images. By bringing even more flexibility to post-production colour grading, RAW video output support firmly places Nikon mirrorless cameras in the same realm as professional cinema cameras, making them an affordable choice for full-scale movie production.”

“The dedicated LUT for Nikon’s N-Log is compatible with the Rec. 709 colour space and is available in several versions, allowing users to easily apply different looks. It is also a 3D LUT, enabling adjustment of brightness, saturation and hue, in addition to RGB colours. A LUT is preset data of RGB colour values, used to transform the appearance of video footage in post-production colour grading. The Z 7 and Z 6’s N-Log HDMI output recording is optimised for 10-bit recording, bringing out the image sensor’s full dynamic range. It records rich gradation information in highlights and shadows to allow for more flexible colour grading.”