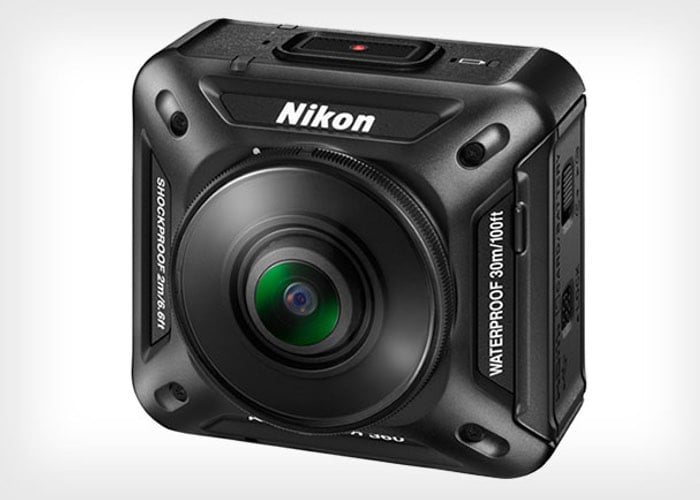 Nikon has unveiled a new waterproof 4K Ultra HD action camera it has created in the form of the Nikon KeyMission 360, which as the name suggests has been specifically designed to capture 360 degree photos and videos. 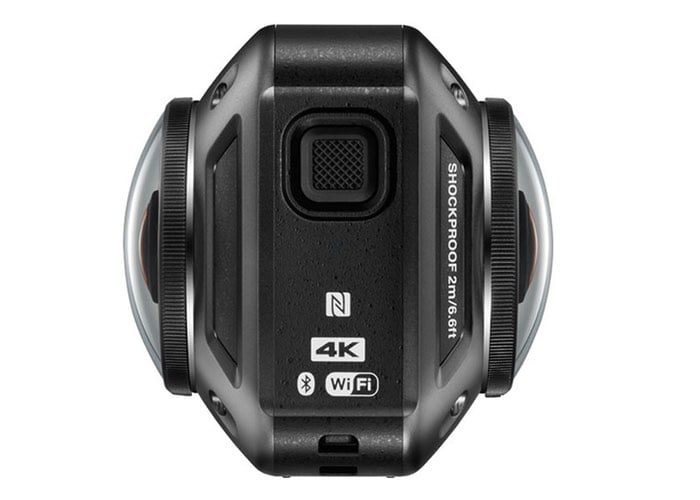 The small wearable camera is waterproof to depths of 100 feet or 30 m and is also resistant against low temperatures, shop and dust. Nikon has created a promotional video to explain more about the camera’s features and functionality which can be viewed below.

Internally the camera is equipped with an image sensor and lens on opposite sides of the device which are then stitched together to create ultra high definition 4K 360 degree footage. Nikon have also equipped the action camera with Vibration Reduction which helps reduce camera shake when capturing your video.

Unfortunately no information on pricing has been released as yet by Nikon, but as soon as information comes to light we will keep you updated as always, the camera is expected to be made available during the Spring 2016.