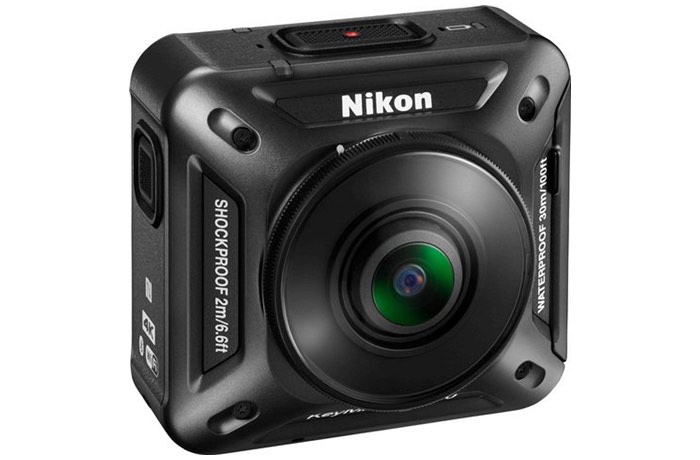 Nikon has today announced that the launch of their new Nikon KeyMission 360 action camera has been delayed until October 2016 due to the effects of the 2016 Kumamoto earthquakes.

As more details become apparent Nikon says it will keep issuing updates on the cameras release dates which currently include the :

The new Nikon compact digital cameras, COOLPIX A300 and B500 will be available in May 2016, the COOLPIX A900 and B700 will arrive in July 2016 and the Nikon KeyMission 360 action camera will be available in October 2016 as more time is required for software adjustment. The new COOLPIX products were originally scheduled for release in April and the KeyMission 360 action camera was announced for a spring 2016 release.

For more information on the new Nikon camera launch delays jump over to the Nikon Rumours website for details via the link below.