Nikon has this week added a new addition to their range of DLSR cameras, in the form of the newly launched Nikon D7100, that is equipped with a 24.1MP CMOS sensor and 51 point auto focus.

The new Nikon D7100 DSLR camera will replace the ageing D7000, which was originally launched three years ago, and is the top of the range APS-C sensor camera, before specification move to professional full-frame FX formats. 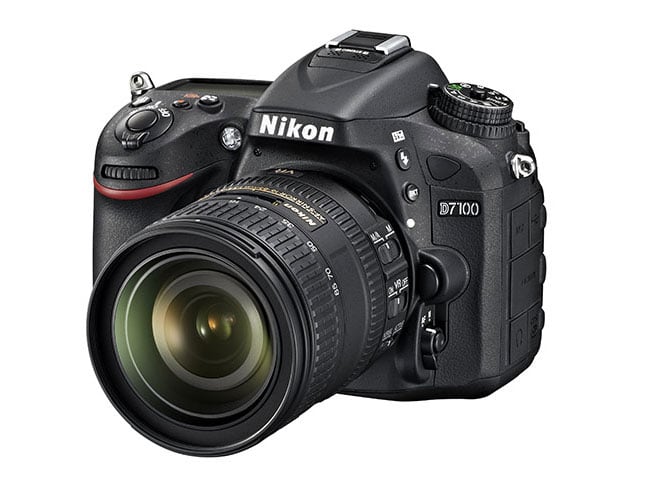 New features included within the new Nikon D7100 DSLR camera include an upgrade to the auto focus system that ups the center-point sensitivity up to f8 and faster, when compared with f5.6 setting for the older Nikon D7000, as well as improvements to the contrast Live View autofocus system.

The Nikon D710o is also equipped with a 1.3x crop mode that “increases” your lens focal length by 1.3x, giving you more reach when shooting stills, however the resolution suffers a little moving down to 15.4 megapixels. on the rear is a 1299k-dot, 3.2-inch LCD screen and the Nikon D7100 features a weather-sealed and dustproof casing to protect it from damage. 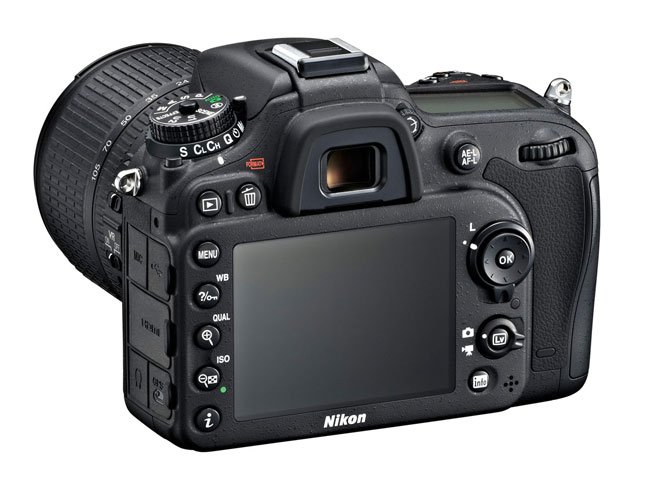