Today Nikon has announced the launched of their new Nikon D5300 DX-format digital SLR camera which is equipped with a DX-format CMOS image sensor that offers 24.2-million pixels together with the new EXPEED 4 image-processing engine. 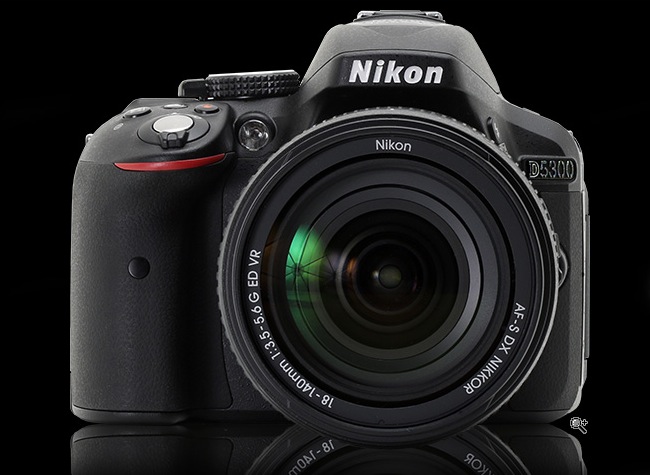 The Nikon 5300 is Nikon’s first SLR camera to be equipped with built-in Wi-Fi allowing you to easily transfer images and video to desktop computers, smartphones or tablets when required. As well as a new remote shooting function that allows the users to see a live picture on the screen of their smartphone or tablet.

As well as built in Wi-Fi the Nikon 5300 is also equipped with a GPS sensor that can record location data such as longitude, latitude, altitude with the images you capture. On the rear of the camera is a 3.2-inch, approximately 1037k-dot LCD display that can be tilted to 180 degrees and full-HD recording can be selected from 24p, 25p, 30p, 50p, and 60p. 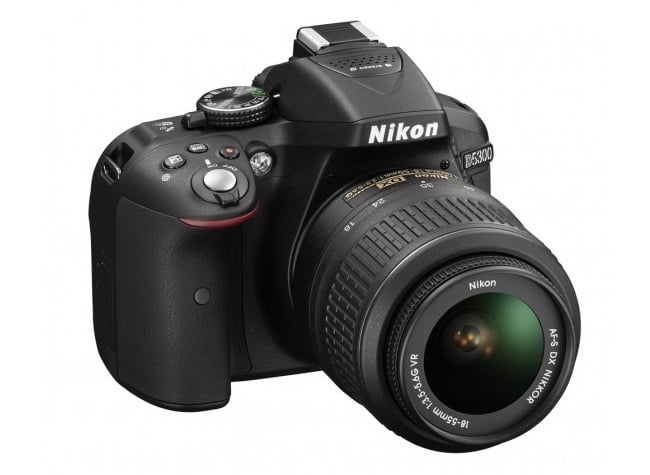 For more information on the new Nikon 5300 SLR camera jump over to the Nikon official press release website for details.