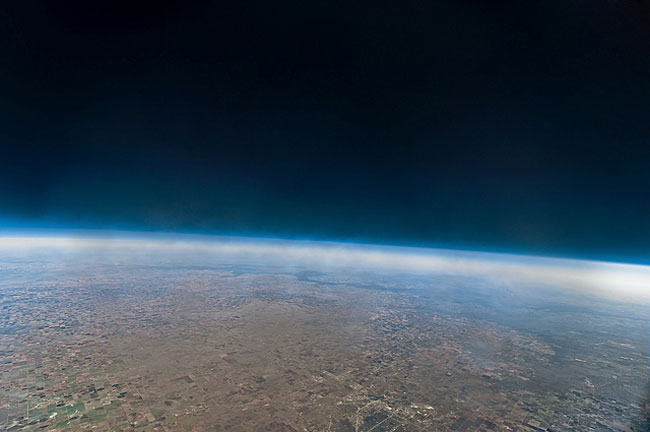 “The camera was traveling in a styrofoam beer cooler from Wal Mart. The cooler was lifted into space using a 22 foot weather balloon filled with Helium. A parachute was attached to the cooler to slow and stabilize the fall of the cooler when the balloon eventually popped from lack of air pressure as it rose closer to the vacuum of space.

There were some issues with frost building up on the plexiglass shield and it actually ruined most of the images. Live and learn I suppose. We’ll get it down next time. Most people we’ve seen do this online take 3-6 months of planning and preparation before they launch something. We did it in 13 days. I guess it’s only fitting that we overlooked something. I’m just glad we found it and everything was still in one piece!” 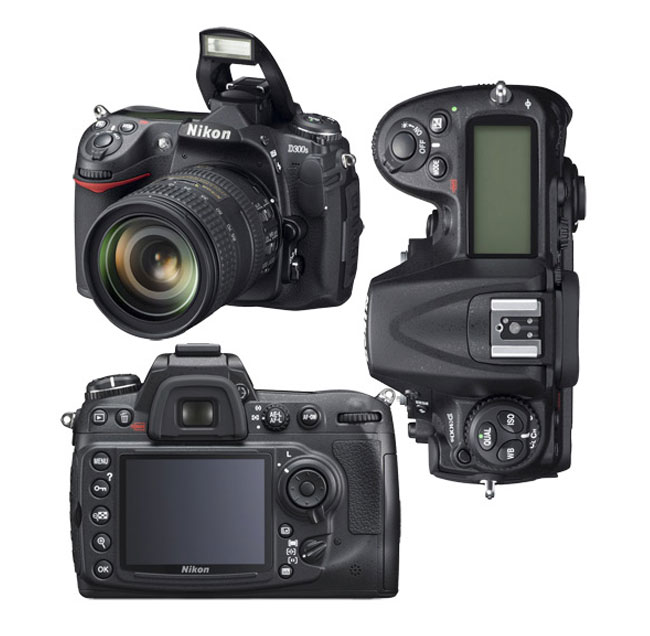