Some images have appeared on the web of a couple of new compact digital cameras from Nikon, the S1100pj and S5100. The Nikon S1100pj will feature a touchscreen display, plus a range of new features, one being a built in projector which will let you project photos and videos.

This is the second camera that we have seen in the last few weeks that will feature a built in projector, and I suspect we will start to see a few more over the next couple of months. 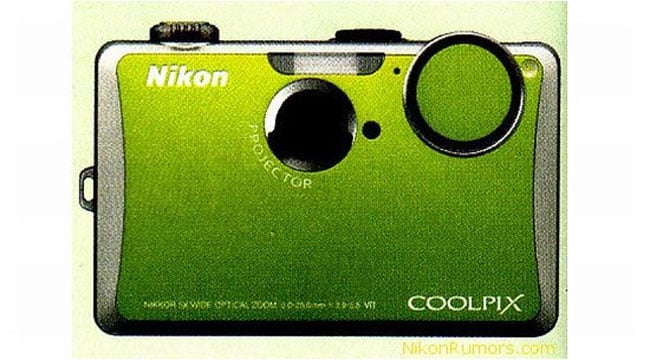