Fitness fanatics patiently waiting for the launch of the new generation of Nike fitness tracking wristbands in the form of the recently announced Nike+ FuelBand SE. Will be pleased to know that their weight is now over and the next generation of fitness tracker is now available to purchase directly from the Apple online store.

Nike has made a number of improvements to their latest Nike+ FuelBand SE which now comes equipped with Bluetooth LE connectivity. Enabling it to link to your Apple iOS smartphone for updated results and fitness data using the new Apple iPhone 5S M7 processor. 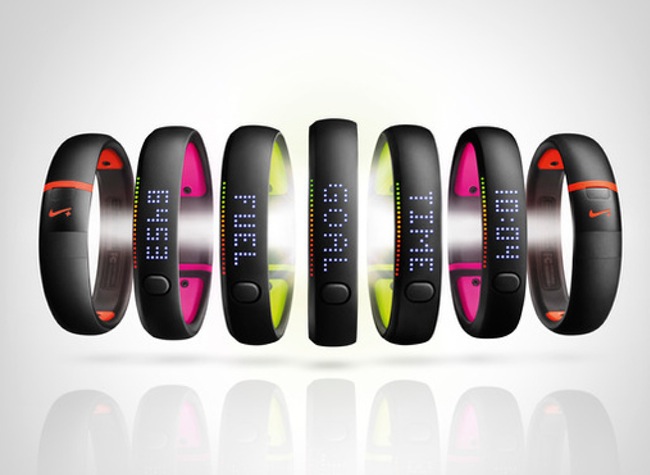 Unfortunately due to the limited support provide by Android for Bluetooth LE in its current versions, Nike has said that it cannot release an Android supported Nike+ FuelBand SE at the current time but is working on releasing an Android version in the future. Nike explained in their press release published today announcing the availability of their new Nike+ FuelBand SE fitness tracker a little more about their new fitness tracking device.

“NikeFuel is a single, universal way to measure all kinds of activities—from your morning workout to your big night out. This uniquely designed metric applies to whole-body movement no matter your age, weight, or gender.

FuelBand tracks how much, how often, and how intensely you move. So go ahead and set a daily NikeFuel goal for how active you want to be. You’ll receive move reminders for an extra push to get you moving every hour. And monitor the intensity of your workouts with NikeFuel Rate and Nike+ Sessions.” 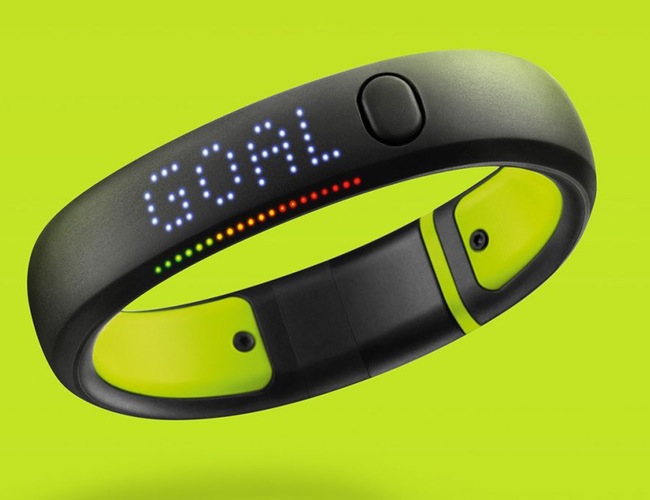 As well as their new Nike+ FuelBand SE, Nike has also rolled out a new firmware update for its older generation Nike+ FuelBand and and Nike+ Move app which add a number of new features and enhancements. 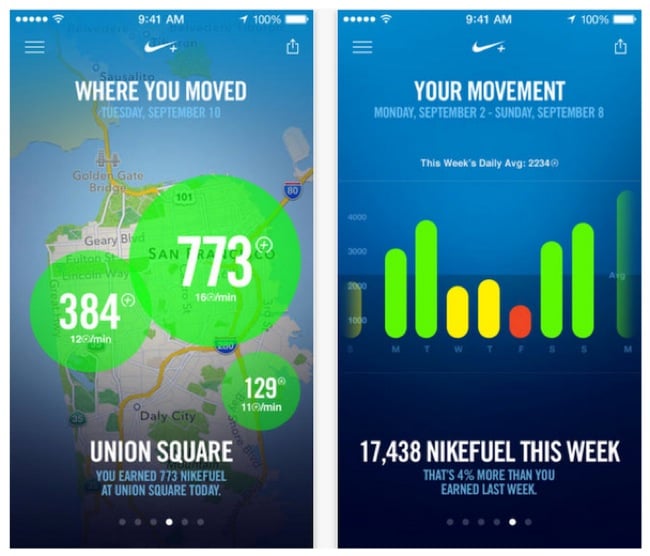