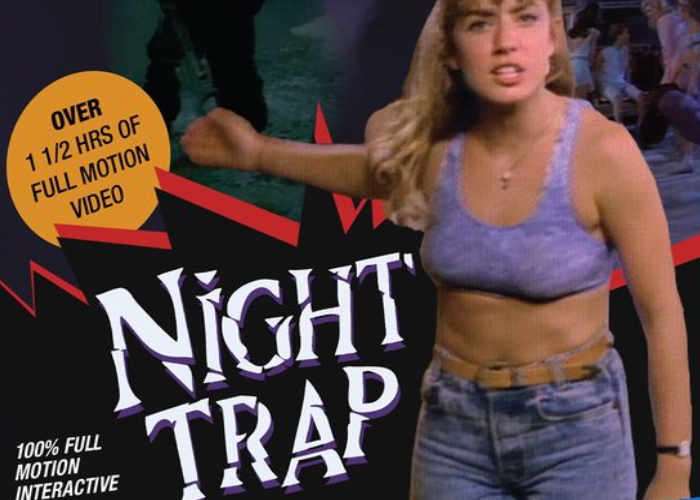 The iconic Night Trap game which was first released way back in October 1992 and was developed by Digital Pictures and provided one of the very first interactive movie style games available.

Is being recreated for its 25th anniversary and will be available in a special edition which is going to be released on both the PlayStation 4 and Xbox One.

Check out the video below to learn more about what you can expect from this retro-styled game that was first launched on Sega 32X, 3DO, MS-DOS, Mac OS.

Night Trap tells the story of five teenage girls spending the weekend at the Martin home. As a member of the Special Control Attack Team, your job is to monitor the home and protect the girls using an intricate system of cameras and traps as it is being invaded by vampires.