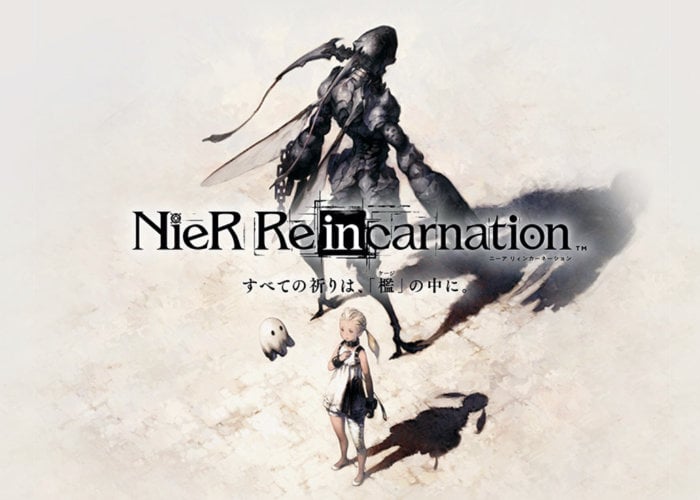 A new trailer has been released providing a further look at the upcoming free to play mobile game NieR Reincarnation, offering adventure game that takes place in areas known as Cages. (Cages are a series of towers and dungeons that players will be able explore). Registration is now open for those interested in taking part in the closed beta testing phase which will start on July 29th 2020 and run until August 5th 2020.NieR Re[in]carnation will be available on both iOS and Android platforms and will be free to play with micro-transactions.

“Reincarnation is being written by Yoko Taro and Saito Yousuke. Saito remarked that this Nier entry will be “story heavy” with more text than other social games in the market. Yoko remarked that it’s tied to its predecessors, yet is “definitely its own title, not a spin-off of Gestalt/Replicant or Automata.” As the story unfolds, its ties to Nier will become more apparent.”