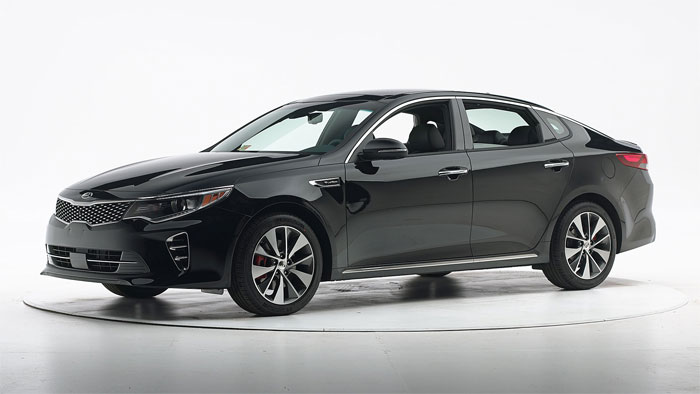 Owners of certain Hyundai and Kia vehicles should be aware that the National Highway Traffic Safety Administration has announced it has opened a new engineering analysis investigation into the automakers. The investigation covers more than 3 million vehicles in the US, ranging from 2011 through 2016 models.

The NHTSA says it has received 161 complaints of engine fires. Some of the fires occurred in vehicles that had previously been recalled. The investigation focuses on fires in Hyundai and Kia models using Theta II GDI, Theta II MPI, Theta II MPI hybrid, Nu GDI, and Gamma GDI engines.

Car models that utilize engines include the Hyundai Sonata, Santa Fe, and Elantra. Kia models using those engines include the Sorento, Rio, Optima, and Soul. The investigation could lead to additional recalls. Kia and Hyundai have also been fined $137 million combined.