Google has always been known as a company that adds Easter Egg surprises to its devices and their new Nexus Q streaming media seems to have one as well.In the form of a Magic 8 Ball mode, which has been discovered by Google I/O attendee Adrian Perez. 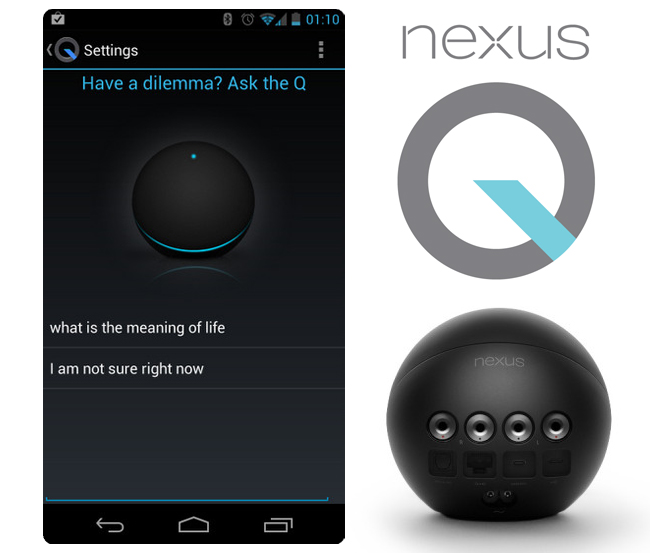 The mode is activated by tapping repeatedly on the Nexus Q’s image in the dedicated Android app. Once triggered the application will then respond with a text message stating “Have a dilemma? Ask the Q.”

Once the text message is displayed you can then ask the Google Nexus Q questions which are then answered in the style of a Magic 8 Ball novelty toy. As a recap the new Google Nexus Q media streaming player is powered by a dual core OMAP 4460 Cortex A9 processor supported by 1GB of RAM, running Google’s latest Android 4.0 Ice Cream Sandwich (ICS) operating system.