US mobile carrier AT&T has announced that they are now offering the Nexus 7 LTE on contract on their network, the device is available unlocked for $349 from Google Play.

AT&T are also offering the Nexus 7 LTE with a new two year contract for $249, the price is after a $100 rebate which is added to your AT&T bill. 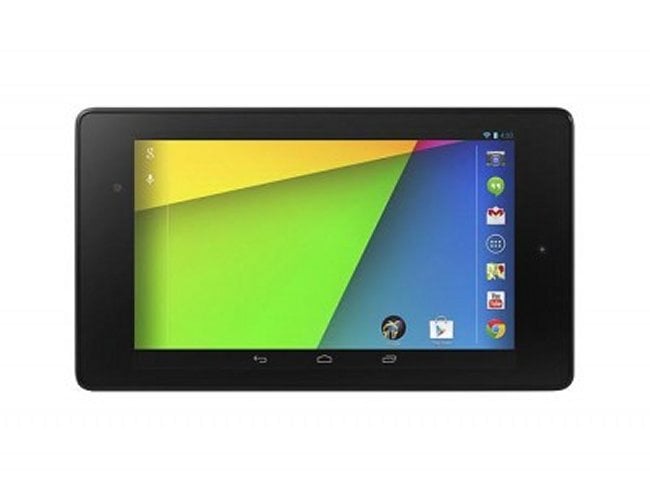 The Nexus 7 LTE is powered by a quad core Qualcomm Snapdragon S4 Pro processor, it also comes with 2GB of RAM and 32GB of built in storage, plus 4G LTE

Other specifications on the Nexus 7 include a 7 inch full HD display with a resolution of 1920 x 1080 pixels. The device features a 5 megapixel rear camera and a front facing 1.2 megapixel camera, plus GPS and NFC.