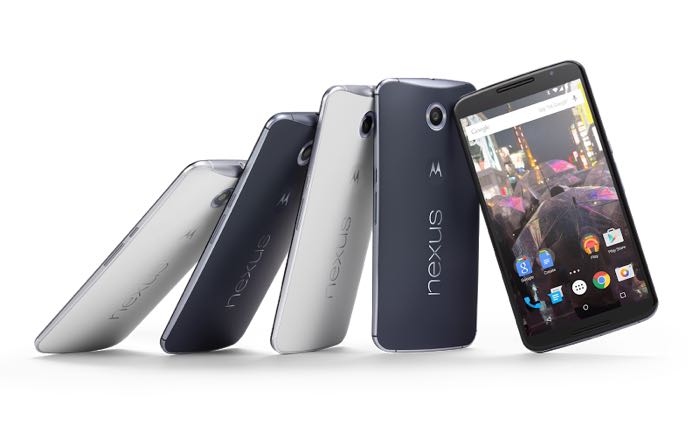 Google has reduced the price of its Nexus 4 smartphone in the UK and prices for the handset now start at £304.

Motorola has the Nexus 6 listed for £479 on their store, although Google has not dropped the price of the device to £304 on their Google Store.

We have been hearing rumors about the new Nexus 7 smartphone and this price drop of the Nexus 6 could indicate that Google are getting ready to launch their new Nexus device shortly.

You can find out more details about the Nexus 6 and its new lower price at the link below, as yet there are no details on whether this is a permanent price drop.