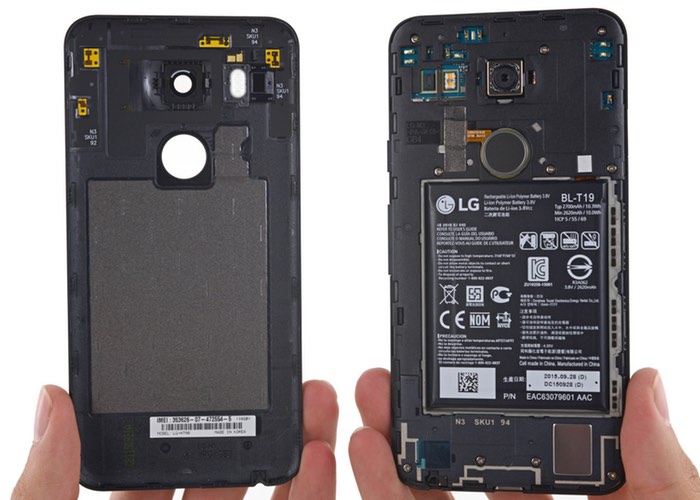 iFixit have wasted no time taking their toolkit to the new Nexus 5X smartphone which launched earlier this week and have awarded it an impressive repairability Score of 7 out of 10, with 10 being the easiest to repair.

Some of the good points about the design and construction of the new Nexus 5X smartphone are thanks to the modular components that can be replaced independently, says iFixit. 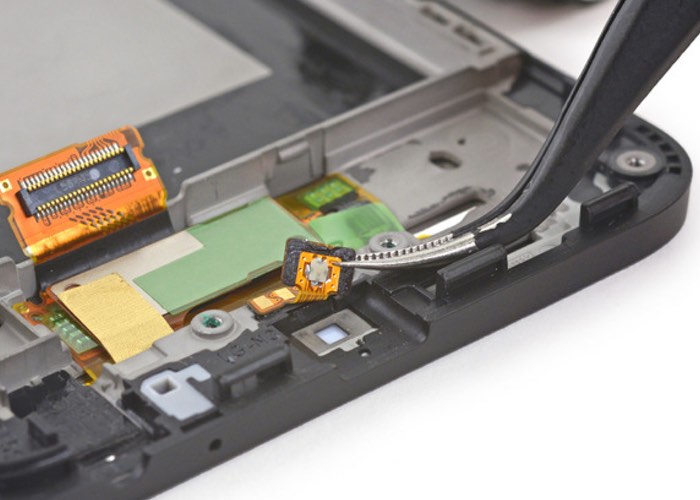 The Nexus 5X phone is also held together with standard Phillips screws meaning a screwdriver is the only tool required to gain access to the outer case. Unfortunately there are a few areas where help may be needed and the battery isn’t immediately user accessible, but thankfully this isn’t too challenging to replace if required. 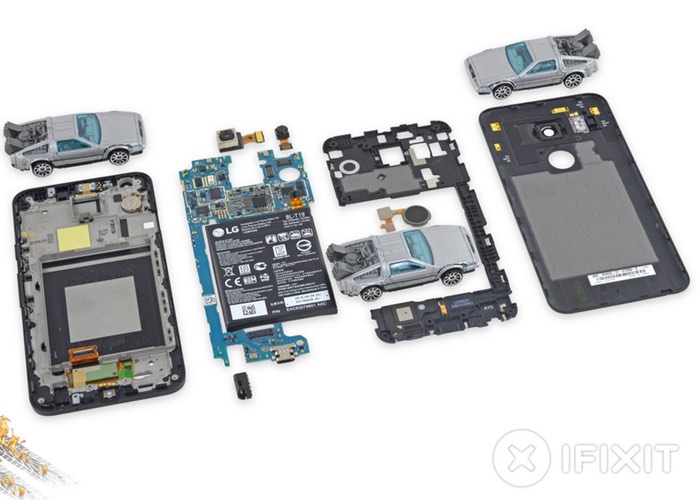 One of the problems though is the fused display assembly where the glass and LCD will need to be replaced together if one or the other breaks, explains iFixit. For the full Nexus 5X teardown jump over to the iFixit website via the link below.