Google’s Nexus 4 smartphone has been in short supply since the handset launched last year, it is still sold out at Google’s Play Store, but now it looks like the device is back in stock with US mobile carrier T-Mobile.

Google are selling the Nexus 4 SIM free from Google Play for $349 , but the device is not in stock and hasn’t been for some time, T-Mobile now have the device in stock and it will retail for $199.99 when you sign up to a new two year contract with the carrier. 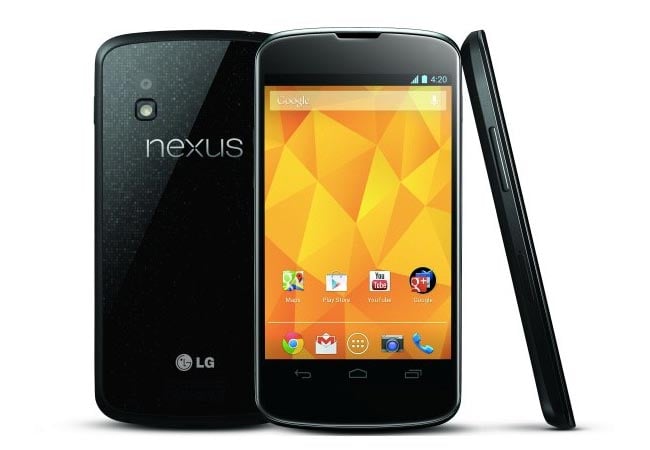 The Google Nexus 4 comes with Android 4.2 Jelly Bean, and features a 4.7 inch WXGA display with a resolution of 1280 x 768 pixels, processing is provided by a quad core 1.5GH Qualcomm Snapdragon S4 processor.

Other specifications on the Nexus 4 include 16GB of built in storage, 2GB of RAM, an 8 megapixel rear camera, and a front facing 1.3 megapixel camera, there is also NFC and a 2,100 mAh battery.