Nextar has released details of a new tiny handheld micro projector, the Nextar Z10 LCOS, which will be shown at CES 2009. 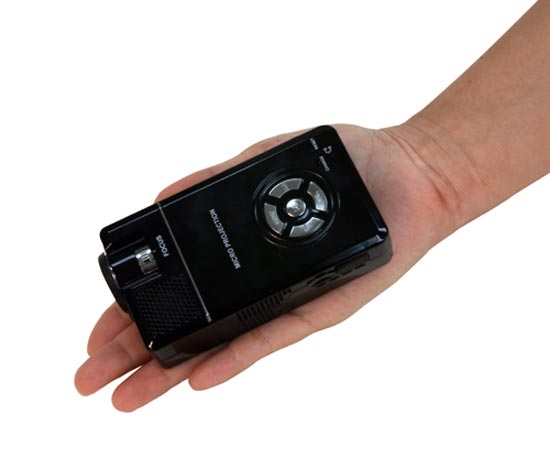 The Nextar Z10 is a LCOS (Liquid Crystal on Silicon) projector and it is capable of displaying images of up to 20 inches in a 4:3 aspect ratio at a resolution of 640 x480. 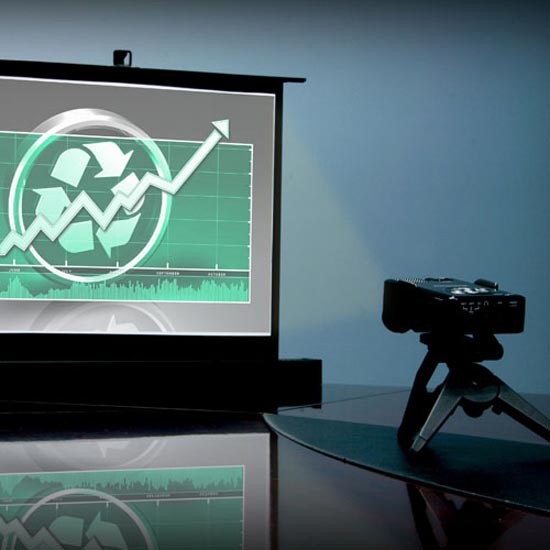 The Z10 measures 4.13 x 2.32 x 1.0 inches and it will take Micro SD cards, Nextar are also releasing a 20 inch foldable screen to accompany the projector.