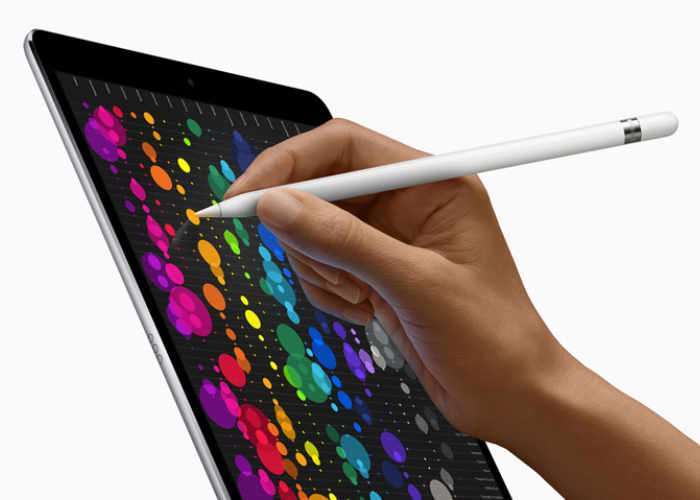 Apple’s new iPhone X is the first of the company’s devices that will feature Face ID, the handset will go on sale next month. Now it would appear that Apple will also add Face ID to next years iPad Pro.

According to a recent report from KGI Securities analyst Ming-Chi Kuo, Apple will also launch a new 2018 iPad Pro that will feature Face ID and a TrueDepth Camera.

Apple introduced two new models of the iPad Pro earlier this year. The new devices launched back in June, so we will probably have to wait until June of next year to see the new models with Face ID.

Apple will launch their new iPhone X with Face ID on the 3rd of November, the handset will go up for pre-order later this month on the 27th of October. As soon as we get some more details about the new iPad Pro, we will let you guys know.