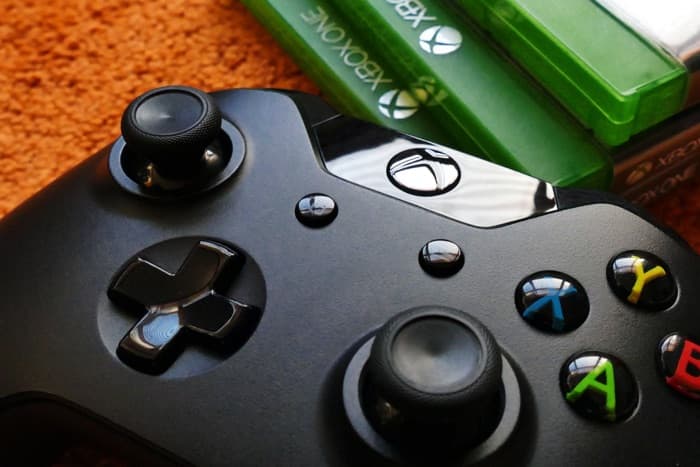 Some details have emerged about the next generation Microosft Xbox, the console is expected to launch some time in 2020.

According to a recent report Microsoft will be focusing on game streaming with their next generation console. In a recent report from Thurrot.com it was revealed that there will be two types of console.

One console will be similar to the existing Xbox in terms of it running normal games, the second console will apparently be limited to streaming games only.

This will mean that the streaming only console will be designed to handle tasks like controller input, image processing, collision detection and more, this is apparently reduce latency with streaming.

According to a recent report by The Verge, Microsoft is working to create new data centers that are capable of powering this new Xbox game streaming service. The service is apparently codenamed XCloud internally at Microsoft.

It will be interesting to see what the new next generation Microsoft Xbox console will be like, as soon as we get some more details about the device, we will let you guys know.