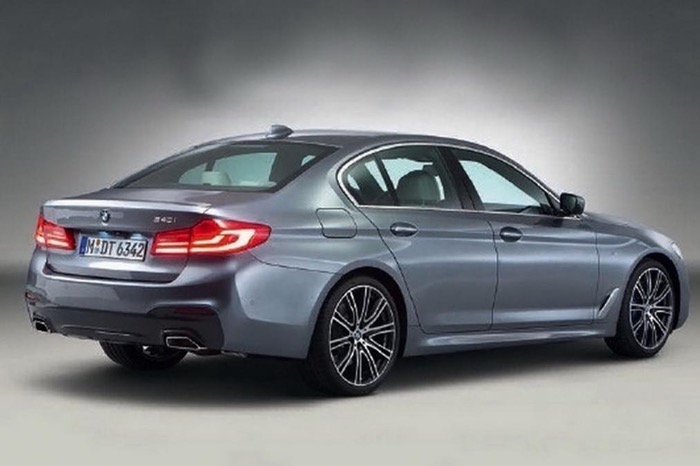 If you have been wondering what the next generation BMW 5 Series would look like then you don’t have to wait any longer as some photos of the new 5 Series have been leaked.

The pictures appear to be official press shots of the car and they have appeared online before the car is made official. 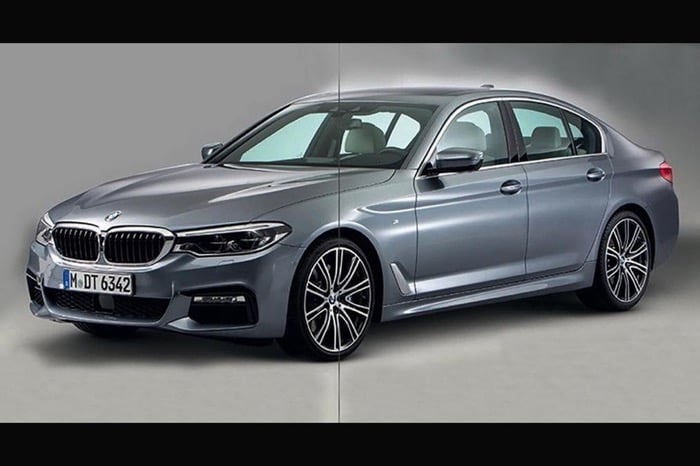 The new BMW 5 Series will go on sale next year with prices for the car starting at around £35,000 and there will be a number of model in the range including a hybrid.

Inside the car will be a new touchscreen display for the stereo, Sat Nav and other functions and the car is expected to come with a range of feature.

As soon as we get some more details on when BMW will make their new 5 Series official, we will let you guys know.