The bionics from the Six Million Dollar man are becoming ever closer, even if they will probably cost more than £6 Million dollars these days. The UK company RSLSteeper and just released details of it new next generation bionic hand the BeBonic which is a fully articulated myo-electric hand.

Myo-electric is the technology that allows users to control their bionic limbs using electrical impulses from their brain. Check out the video after the  break. 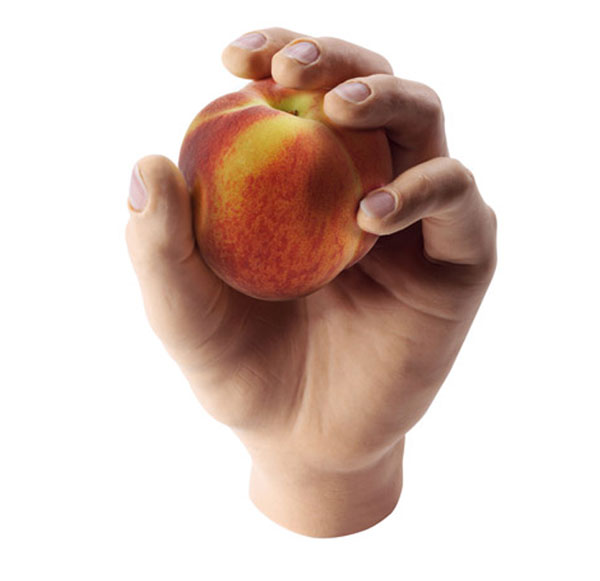 The BeBionic comes with a range of different naturally compliant grips patterns that provide repeatable accuracy , as well as being much more powerful than a human hand.

Via Bot Junkie Via BeBionic Via  Engadget