You may remember the Apple Peel 520 device that allowed you to convert your iPod Touch into a cellphone we covered back last July. Well the creators have now unveiled a more refined second generation Apple Peel 520.

The new generation of Apple Peel is a much more sleek device, with slimmer lines, transforming your iPod Touch to even look more like an iPhone 4 smartphone. 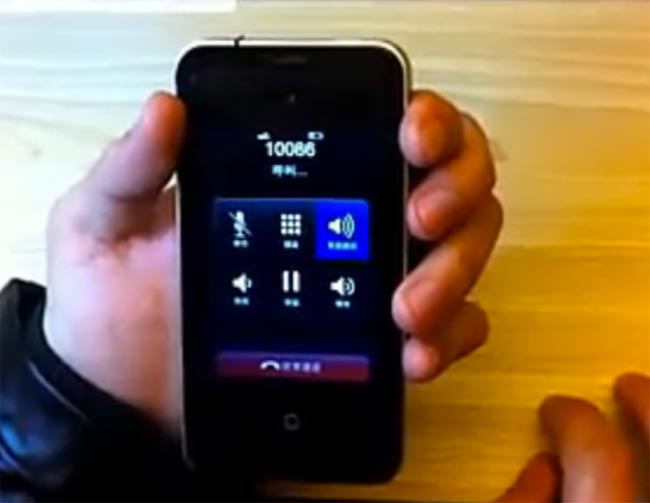