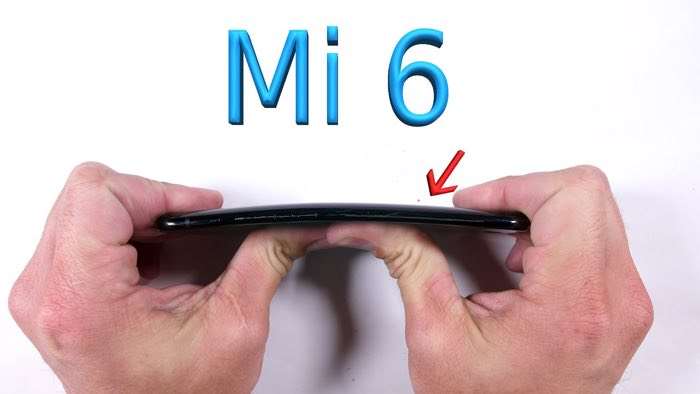 The new Xiaomi Mi6 smartphone was made official recently and if you have been wondering how durable the device is, then we have a torture test video of the handset.

JerryRigEverything decided to out the new Xiaomi Mi6 smartphone through a number of torture testes, including a scratch test, bend test and more, have a look at the video below.

As we can see from the video the new Xiaomi Mi6 appears to be much more durable than the handset is replaces.

As a reminder the Xiaomi Mi6 comes with a 5.15 inch display and it features a Qualcomm Snapdragon 835 processor.

The handset comes with 6GB of RAM and a choice of either 64GB or 128GB of built in storage, there is not a microSD card slot on the handset.