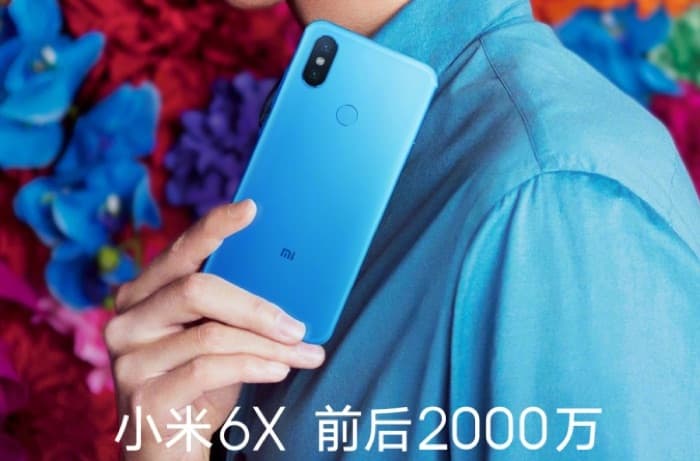 Xiaomi has announced that they will be launching a new smartphone the 26th of April, the Xiaomi Mi 6X. The company has revealed some details about the handset which will be announced at a press event  in the capital city of Hubei province Wuhan China.

“Mi MIX 2S was launched in Shanghai on March 27. For the first time in years, our launch event took place in a city other than Beijing in China. Are you ready for the Mi 6X with Dual 20MP Cameras? The launch event will be held in a beautiful and capital city of Hubei province Wuhan, China on 25th April.”

We do not know many specifications about the new Xiaomi Mi 6X smartphone as yet, the company has revealed that it will feature dual 20 megapixel cameras. We can also see frome the photo that the handset will feature a rear fingerprint sensor.

We will have more information about the new Xiaomi Mi 6X smartphone when it is made official at Xiaomi’s press event on the 25th of April.