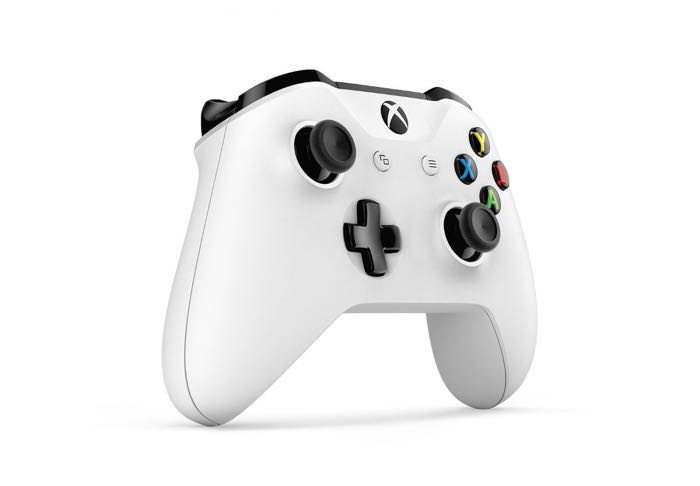 The Xbox One S controller is available to pre-order for $59.99 and it will work with the Xbox One, the new One S console and Windows 10 devices.

You can find out more details about the new One S controller over at Amazon at the link below, according to the listing it will ship on the 31st of August.

Microsoft’s new Xbox One S console is around 40% smaller than the existing console, it will be compatible with all existing Xbox one games.