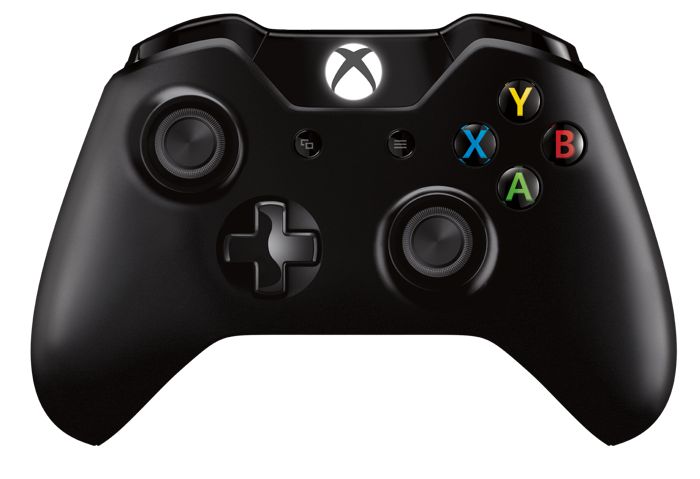 Microsoft has this week more details about what Xbox users can expect to enjoy and has now started rolling out some of the new features in the latest Xbox Preview release.

A few old favourites such as avatars will be making a comeback in this release, together with a wealth of new enhancements, features and tweaks together with a new testing streaming mode.

Friends updates – We’re making it easier to add friends, designate them as favorites and share your name from the Xbox app. The friends list will also show you which of your friends are in a party, playing multiplayer games, or broadcasting. You can also report or block people from the Xbox app.

Game hubs – Similar to Xbox One, you can now view the game hub for an Xbox One game and view the activity feed curated by the game’s community manager. Click on any game tile, under Home > Recently played or elsewhere in the Xbox app, and you will be taken to the game hub.

Game DVR – You can now alter the keyboard shortcuts used for opening the Game Bar, starting and stopping recording, taking screenshots, and more. Also, you can now view and manage your cloud-based game clips from the Xbox app by selecting Game DVR > Shared.

Testing streaming – The Xbox team needs your help in providing information about your PC’s performance and connectivity characteristics as we prepare to enable game streaming from Xbox One to Windows 10 PCs. To do this, connect your Xbox One to your Windows 10 PC using the Xbox app: from the Connect menu, select your Xbox One console then choose Connect. Once connected, click on Test streaming to anonymously send the team diagnostic information about your PC and network settings.

Turn On/Off your Xbox One Console – The Connect menu in Xbox app has been updated to let you power your Xbox One on and off from your Windows 10 devices when they are on the same home network as your console.

As more information is released we will keep you updated.