X-Men fans are sure to enjoy this new X-Men Days of Future Past trailer which has been released for the upcoming new X-men movie currently in production ready for release next year.

The latest movie in the X-Men series will be the seventh instalment in the X-Men film series and sees the return of all your favourite characters and is a sequel to both the 2006 X-Men: The Last Stand and 2011 X-Men: First Class movies. Watch the new trailer after the jump for a glimpse at what you can expect from the storyline within the new X-Men Days of Future Past movie. 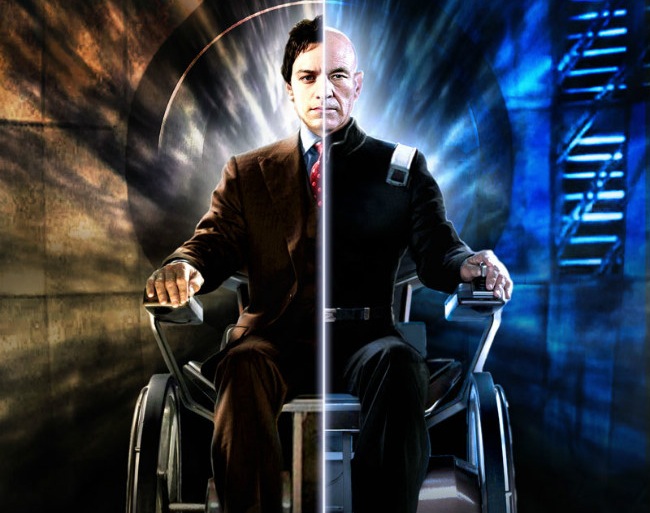 Within X-Men Days of Future Past movie the characters from the original X-Men film trilogy need to join forces with their younger selves from X-Men: First Class, in a huge battle that must change the past, to save their future.

The new X-Men Days of Future Past movie will be launching on to theatre screens on May 24th, 2014 and is directed by Bryan Singer.