A company called Renesas Electronics Corp has developed a new technology which allows for data to be transmitted to Bluetooth and WiFi compatible devices without using a battery.

The data is transmitted by using electricity harvested from environmental radio waves, and they company intends to show off the technology in action later this month. 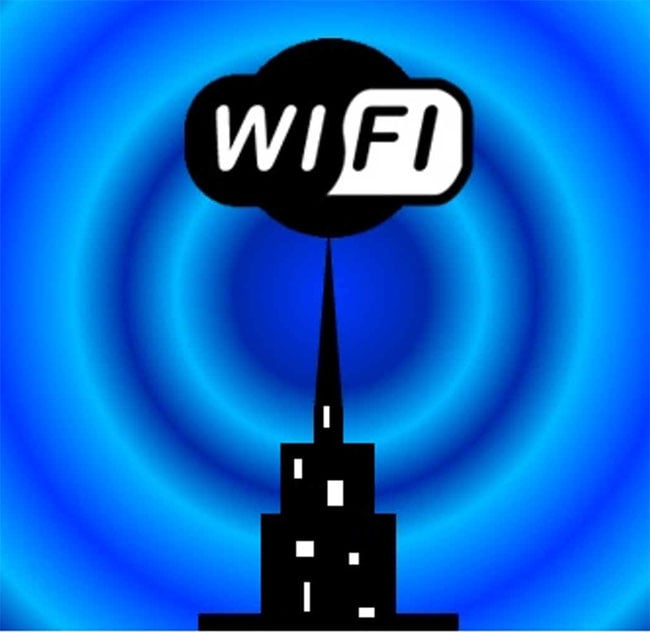 Because the new technology does not require a battery, it might realize an ultra-small sensor node. For example, if an adhesive plaster made by using the technology and a small body temperature sensor is attached to a baby, it is possible to constantly monitor the body temperature of the baby with a WiFi-compatible smartphone from a distance of less than 1m.

It certainly sounds very interesting and could open up a wide range of possibilities, as not needing a battery for a device to transmit to WiFi or Bluetooth would mean a wide range of applications.