A couple new warning messages have surfaced on iOS devices recently that hint Apple may be getting ready for Facetime over 3G connections. Since face time first debuted with the iPhone 4, the videoconferencing solution has only been available when on a Wi-Fi connection. 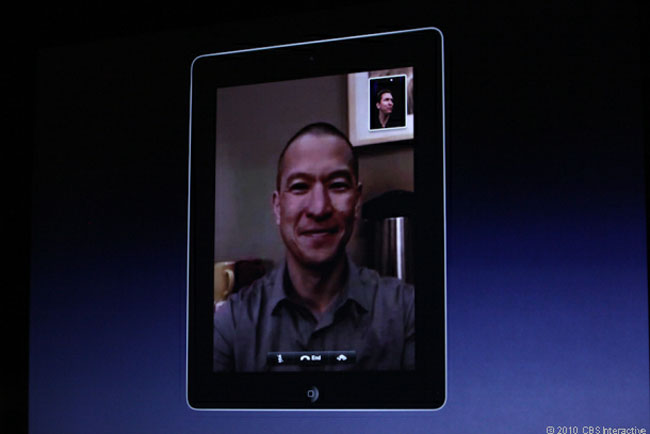 A new warning message has been spied when a user switches 3G off during a Facetime call. The message reads, “Disabling 3G may end Facetime. Are you sure you want to disable 3G?” There is no need for that warning message if Facetime isn’t available via 3G.

A similar message has been discovered that reads, “Enabling 3G will end your phone call. Are you sure you want to enable 3G?” However, enabling 3G is said to not disturb Facetime.