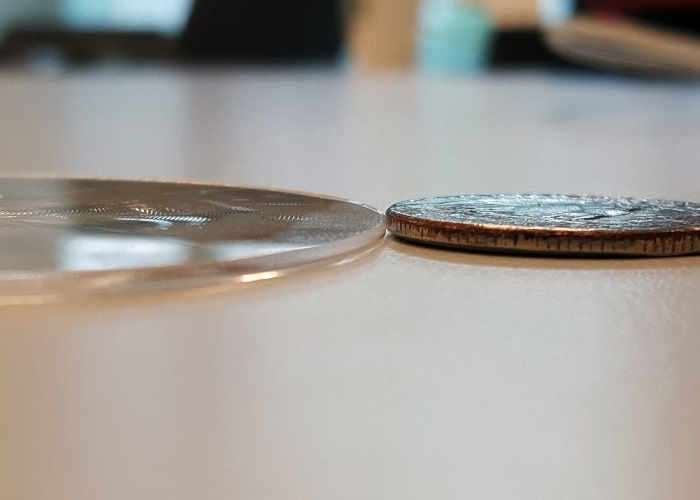 Wearality has unveiled its latest virtual reality lens this month in the form of the Fresnel Lens which is thinner than Quarter and is capable of providing a 150 degree field of view.

Previously Wearality has taken to crowdfunding to raise the funds it requires to develop and sell its new products, however this time round the company will be supplying its new Fresnel Lens to interested businesses rather than directly to consumers.

The new thinner lens which is also lighter and provides improved optical properties allowing smaller VR headsets to be created. For more information on the new virtual reality lens jump over to the Road To VR website via the link below where Frank He was able to meet David A. Smith, the CTO and founder of Wearality to ask questions about the new next-generation lens. 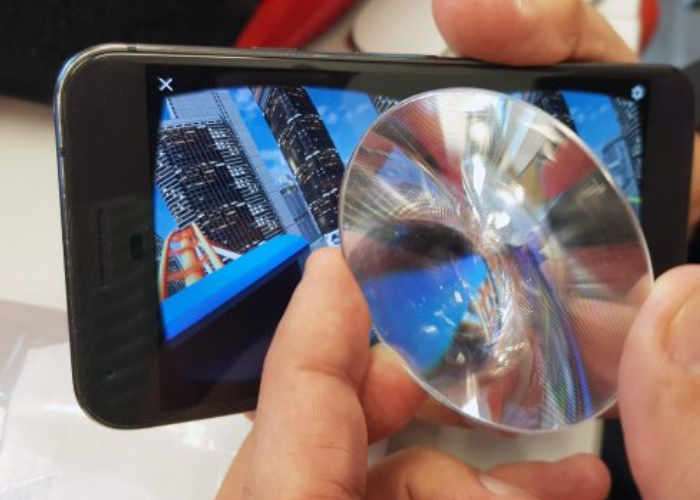