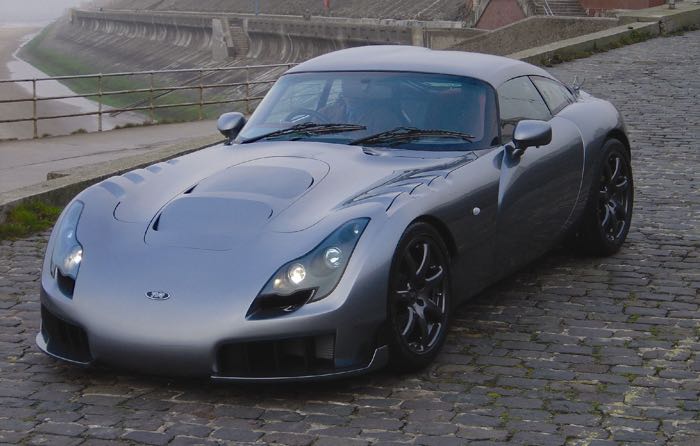 The next generation TVR will be made in Wales, we previously heard a rumor that TVR would launch a new factory in South Wales and now the company has signed a deal with the Welsh Government to make their new cars in Wales.

The company’s first cars are launching next year, although all of them have been sold out, the next ones will be available in 2018 and 250 will be made.

It will be interesting to see what the new TVR’s are like, the cars are expected to be considerably faster than the previous models that were available before the company shut down in 2006.