Fans of everything Thor will be pleased to learn that a new trailer for the latest film currently being filmed, Thor: The Dark World has been released this week. 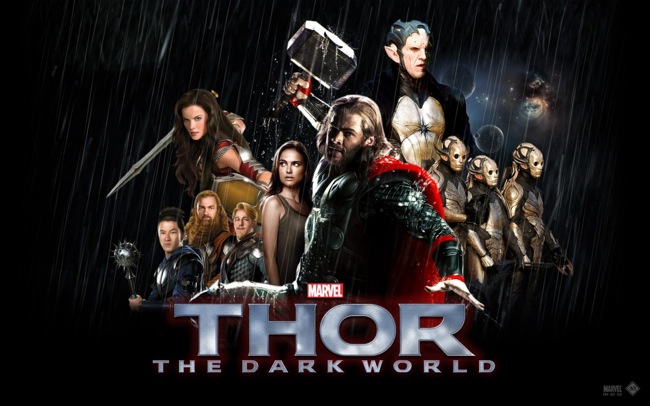 “One year after the events of The Avengers, Thor battles to save the Nine Realms from a mysterious enemy older than the universe itself. A primeval race led by Malekith, who is out for revenge, intends to plunge the universe into darkness.

Confronted by an enemy that even Odin and Asgard cannot overcome, Thor must reunite with Jane Foster and set out on a dangerous journey that will force him to make the ultimate sacrifice.”