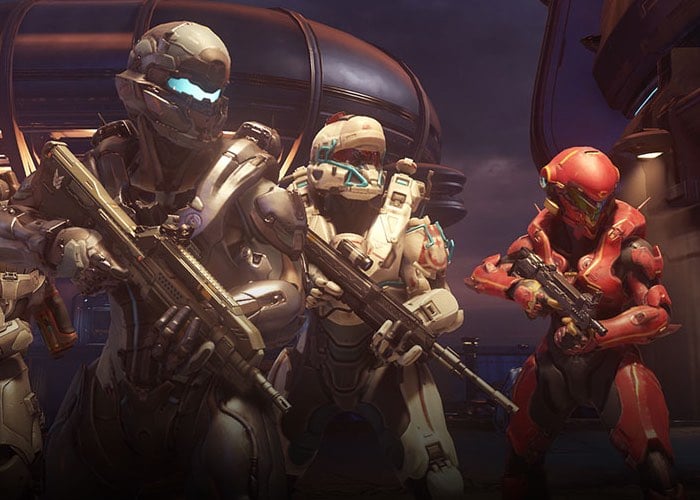 Major Nelson has today released this week’s edition of the ongoing This Week On Xbox series which provides a recap of what you can expect from all the recent Halo 5: Guardians news.

As well as the the release of Minecraft: Story Mode, some great ID@Xbox titles and more, check it all out in the five minute video below.

Also remember, that the previous This Week On Xbox episodes can be watched as interactive versions via the “What’s On” tab of the Xbox dashboard in Canada, the UK and the US or at the Xbox YouTube channel.

The highly anticipated launch of Halo 5: Guardians will be taking place on October 26th the Microsoft and Xbox PR team and now in overdrive and earlier this week revealed details of what you can expect to enjoy around the world in the form of launch parties and special events.

Halo fans around the world will join together on Oct. 26 to celebrate the global launch of “Halo 5: Guardians,” one of the most anticipated games of 2015. Streaming exclusively on YouTube, “Halo 5: Live,” a six-hour live broadcast, will kick off at 6 p.m. EDT on Oct. 26 and culminate at midnight when “Halo 5: Guardians” goes on sale in North America. The broadcast will feature exclusive gameplay reveals, celebrity appearances, live interviews with the 343 Industries development team and much more.

For more details on what you can expect at the Halo 5: Guardians launch jump over to our previous post located here.