Following on from the launch of the Microsoft’s new Xbox One games console last night, Square Enix has announced that a reboot of their popular stealth series of Thief games, that will be landing on the Xbox One console, and next generation PlayStation 4

The original Thief game was launched back in 1998 as Thief: The Dark Project and has been followed up by the launch of Thief II: The Metal Age in 2000, Thief: Deadly Shadows in 2004 and on 10 years later Thief in 2014 for next generation consoles. 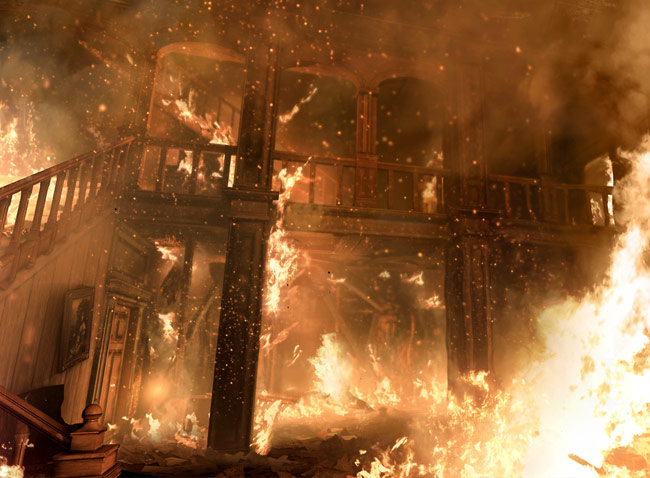 “The team at Eidos-Montreal is thrilled to confirm that THIEF is coming to Xbox One. The next generation of home consoles allow us to create the best and the most immersive THIEF game ever. The feedback we have received so far is simply amazing and we can’t wait to show more of THIEF at E3 this year”

The next generation Thief game is scheduled for release in 2014 on the PC, PlayStation 4 and Xbox One.